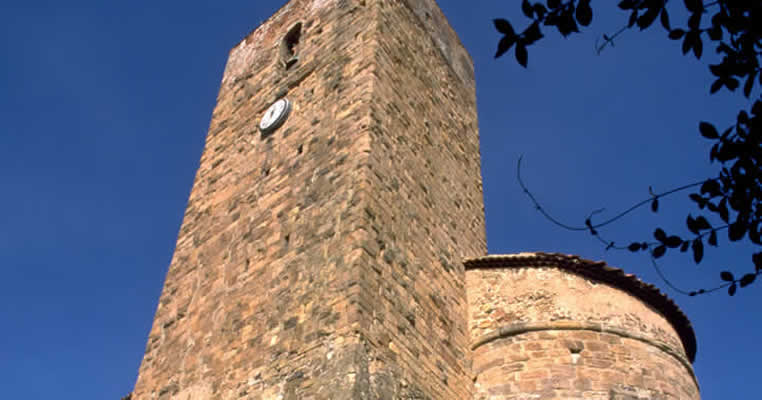 During the thirteenth century Saint-Raphaël was under the authority of the Bishop of Fréjus who occasionally lived in town when he wasn’t at his main residence in Fréjus.

It is he who initiated the construction of the watch tower at the end of the 13th century.

Mistakenly attributed to the Templars, whose style it resembled, it was built to represent a symbol of power rather than an actual defensive structure. Using components from previous eras the tower has a height of 25 meters and has three floors. It wasn’t until 1881 that the tower actually accommodated a bell when an iron superstructure was mounted on top of the tower. The bell itself weighs over 100 kg and rings every hour. Up the 129 steps you will find a 360 degree panoramic view that includes the summits of the Estérel mountain range, the view down the coast that extends to Saint-Tropez and the Rock of Roquebrune and an view on the basilica and its Byzantine domes...